Lights Out: 5 Reasons Why Some People Never Outgrow Their Fears in the Dark 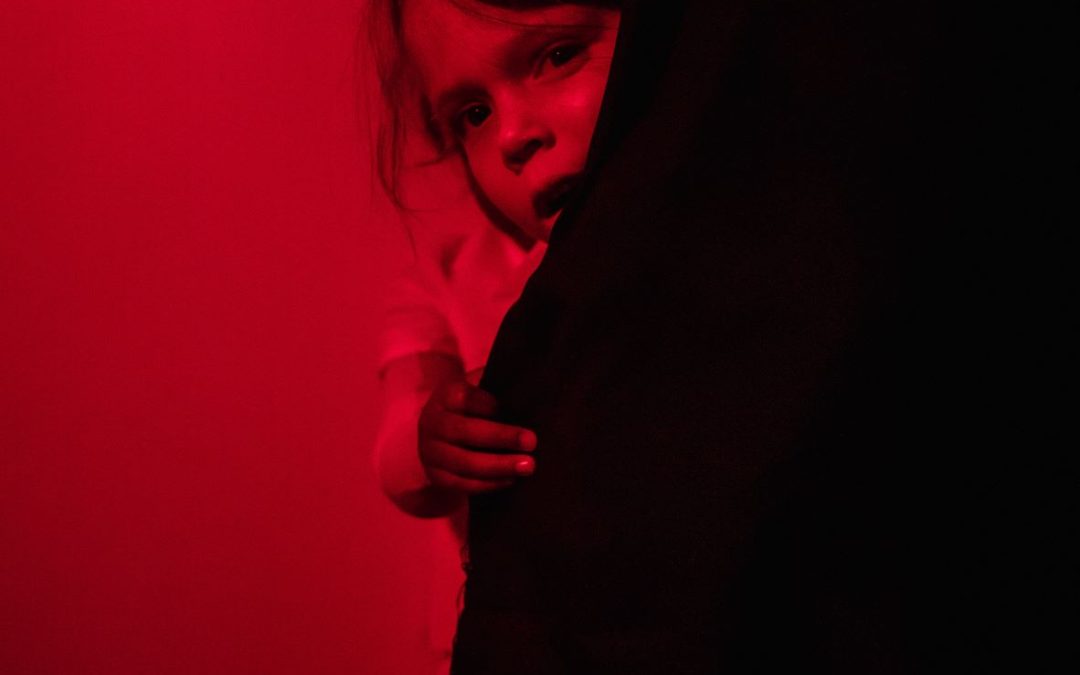 Kids, in general, have a lot of strange and particular fears. If you cannot think of a kid in your own life to back this up, look no further than the book entitled, The Missing Medium by Joab Stieglitz. The Missing Medium takes readers to the streets of New York circa 1920s, with gangsters and merchant mobsters flooding every alley and street corner. But that is just half of the stew. The characters must also deal with cultists and monsters searching for answers and the missing medium.

Accordingly, developing a fear during childhood is complicated and diverse. Any number of things can influence whether a child screams at the sound of thunder or gets freaked out by a flying cockroach. However, there is one fear that most people will experience at one point or another: the fear of the dark. And unlike most childhood fears, it is one that plenty of people never grow out of.

If you are one of those wondering why you never outgrow your fear(s) in the dark, below might be the reasons why. KEEP CALM AND READ ON.

Reason #1. Fear is acquired-based. Some people’s fears are acquired based on specific life experiences. Meaning, your fear somehow comes from a negative experience. Such as getting attacked in a dark place or can be caused by something as simple as watching a horror movie. Also, the spook factor of a novel situation can be a factor.

Reason #2. Fear of the Unknown. Darkness has nevertheless held on to its place in one’s psyche as a manifestation of the terrifying unknown. Psychologists explained that childhood fears of the dark come from a fear of “the unexpected.” Kids believe everything imaginable. In the dark, things can happen. They could get kidnapped, robbers might come, or someone might come and take their toys away. In other words, our brains equate darkness with the frightening side of unlimited possibility.

Reason #3. That Panopticon Feeling. Panopticon is a type of prison where everybody can see you. It is brought to life from a central observation tower. A guard can see every cell and inmate from the tower, but the inmates cannot see into the tower. Thus, prisoners will never know whether or not they are being watched. When in the dark, the panopticon feeling creeps in you. Bringing a feeling as if you are being watched by someone or something.

Reason #4. Those Monsters Inside Your Head. This does not pertain to your imagination. These monsters are due to unusual activity in areas of one’s brain. These are all those ideas that an individual does not like to face – your guilt, shame, anxiety, anger, or whatever it may be. These seem far worse in the dark because the human brain is badly off the visual input that keeps them busy and suppresses those unwanted thoughts.

Reason #5. Dealing with Nyctophobia. It is entirely normal to be a little nervous or more on guard if you are, for example, sleeping in a new hotel room or place. However, a fear of the dark can cross into a disorder when the dark so freaks you out that it interferes with your ability to function at home, work, or socially. Meaning, when it begins interfering with relationships, work, or the ability to do things they want to do or if someone is unable to leave their house at night, that would probably be categorized as a phobia, known explicitly as Nyctophobia. Treatments are available, including gradual exposure to the feared situation. Professionals have their patients rank and order a list of situations they are afraid of. Then, they expose their patients to each fear until they are no longer scared.

The fear triggering factors are so widespread. And unlike dogs, or cats, or people looming close, it is a fear nearly impossible to contain. Using practical coping mechanisms is essential, and psychologists said it is best to ‘surrender’ to it. If you fear the dark, use practical coping mechanisms to make you comfortable—nightlights, automatic lights, AI devices that can control lights, etc. Once the lights go out, it builds and spreads. Manifesting as a fear of what is in the room to whatever your imagination can contrive. But if it is not that severe, now you know—YOU ARE NOT ALONE!